Portrait of the Bayerischer Yacht-Club 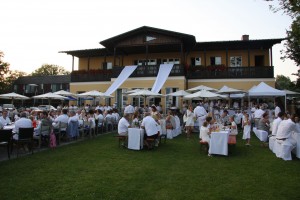 So, what exactly ties the 1000 members of the Bayerischen Yacht-Club together? This is an easy one to answer: they all love sailing in all its variety. Common squadron trips with magnificent wooden ships are a thing of the past. Nowadays regattas determine the yachting season: regatta sports at the top level but also for the ambitious hobby sportsman.

Almost every weekend during the yachting season from April until October there a different race series for the current boat classes. National and international sailing pros alike race on the lake for points, trophies, ranking lists and for honor, as well. And of course, simply for the fun of it.

The traditional classes have been modernized in the meantime and also compete in the race boat against boat. The club organizes racing series with trained, professional personnel, who introduce the young and those young at heart to the regatta sport. We put a major emphasis on our youth section and produce racing champions year after year. Our club members can be found on ships and all regatta tracks in Europe sailing under the BYC flag.

Which is why our club is well connected, nationally as well as internationally. The neighboring clubs on Lake Starnberg, Ammersee and Chiemsee and other major clubs on the Mediterranean coast, the Baltic and the North Sea and different sailing waters do not only share their common passion for the sailing, but also exchange their sports-political and sociopolitical views. Members of BYC can be found on many national and international committees, where they help establish racing regulations and participate in major nation-wide projects (such as the America’s cup). 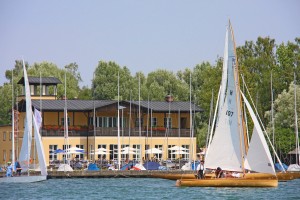 The Bayerische Yacht-Clubs is often referred to as a club of the superlative. There are more than 950 members, 200 of which are ambitious and successful adolescents and sailing juniors (14-25 years of age), organized in a separate entity, the traditional club (JJA). This makes the BYC the biggest yacht club in Southern Germany. Note, however, that BYC strives to be more than just a mere association, and more of a club in the traditional, English sense, where sailing is professionally promoted and practiced in all its modern versions and with high expectations. This includes cultivating the social life outside the gates of Munich.

The Bayerische Yacht-Club is located—undoubtedly—at one of the most beautiful places at Lake Starnberg: At the north end of the lake, situated in an extensive area which seems to belong to a different period in time with its historical wooden buildings, but where one also find modernity and open-mindedness.

At the harbor and close-by on land you will find the fastest race and sail yachts of our time. They are technically trimmed for speed and built with the high-tech. In front of the club casino (built in 2004), starting from the balconies of the royal house (built in 1997) which has won several architecture prizes with its maritime-inspired berths, over the moles and bridges and the old starter house, which is a distinctive landmark of BYC, the visitor glances south.

On beautiful days, not only when the warm Föhn winds are blowing, you can see the Alps with all their color shading, blue, blue-grey, green and white. The striking silhouettes of the Zugspitze and the Wendelstein mountain range loom massively into the sky, sometimes seemingly within one’s reach. Despite the fact that mountains are about 75 km to the south. 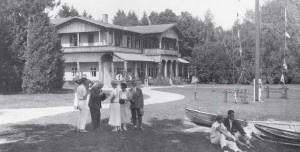 The Bayerische Yacht-Club was founded under a different name and on a truly remarkable date: August 8, 1888 (8-18-1888). It was not even launched at the location where it can be found today: the club was founded in a small lake pavilion in the Tutzing bay and then moved to its final location only a couple of weeks later at the north end of Lake Starnberg.

The noble foundation members, mainly from Munich and members of the distinguished part of society, named the club „Segler-Verein Würmsee“ (sailing club Würmsee). Lake Starnberg was still called Würmsee at that point in time. Chroniclers claim today that the name, location and date had been planned for a period of time. The founding fathers supposedly operated on a sports-political scale in the late months of 1888, and provided the yachting club Würmsee with the club house in Bucantur Hall, now under landmark protection status (year erected 1803), on the domain of the electoral fleet, which was stationed there in the 17th century.

The sailing pioneers also immediately tried to establish contact with the Bavarian royal house Wittelsbach. The young prince Ludwig (born 1845) loved sailing on Lake Starnberg. He also participated in the first sailing squadron of the young club on June 30, 1889, with his sword jolly-boat. And later on, in 1911, he beautifully named the club the „Königlich Bayerischer Yacht-Club“ (KBYC). At that point, the prince was already His Royal Majesty King Ludwig III. of Bavaria, protector of the club (1889-1909) and commodore (1909-1921).

The common history of the Bavarian royal house and the Bavarian club was not at all coming to an end: over centuries princes and princesses raced side by side with the bourgeois club members, up until today and very successfully. This is well documented in several club chronicles. 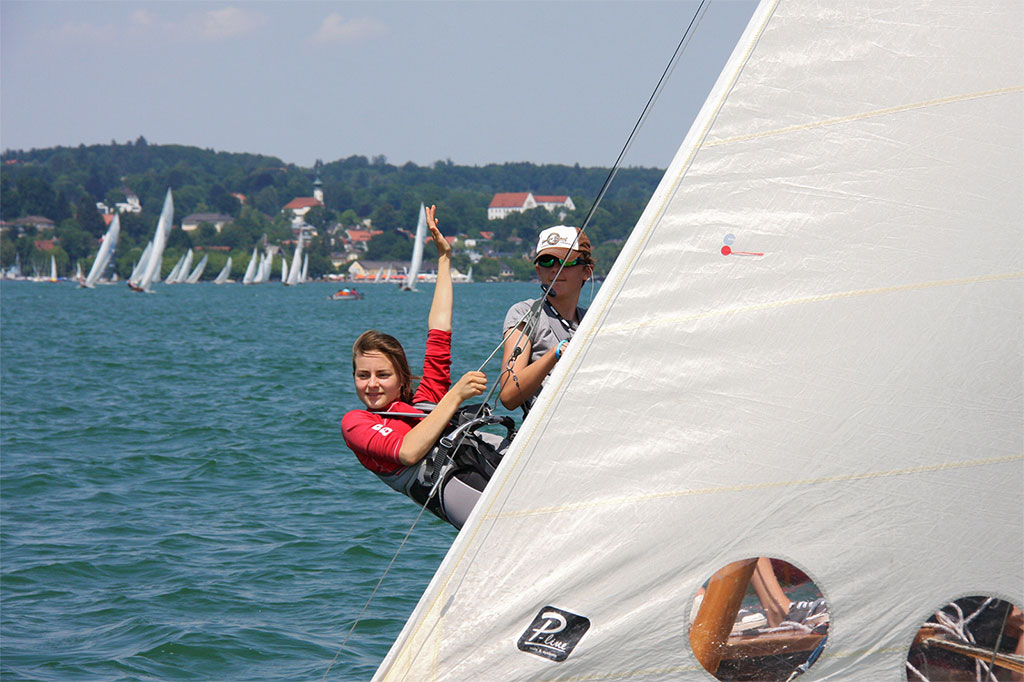 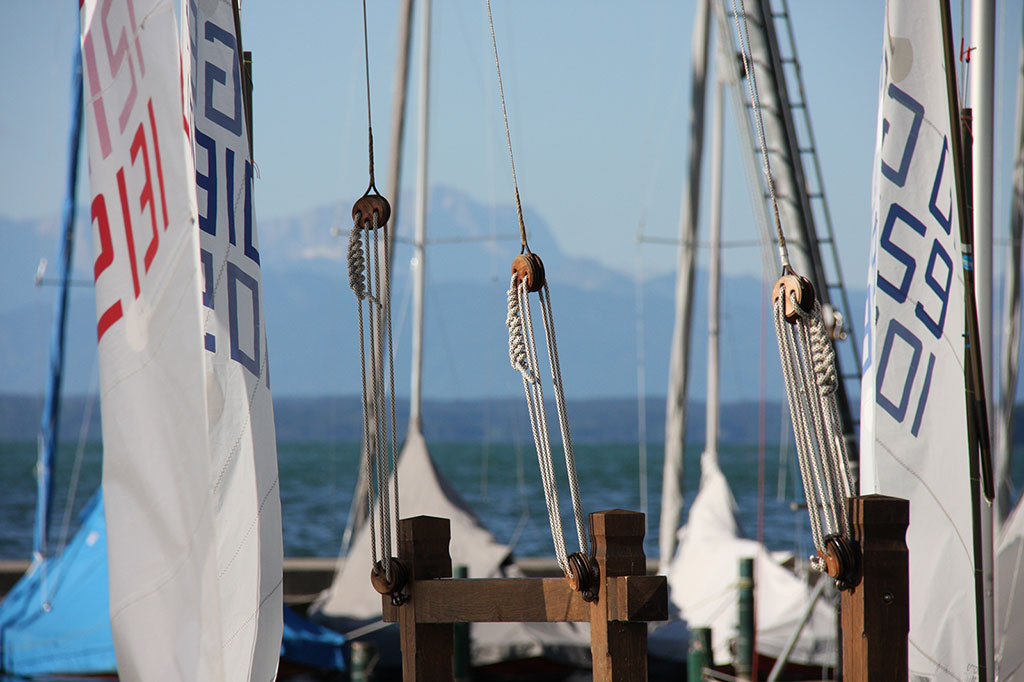 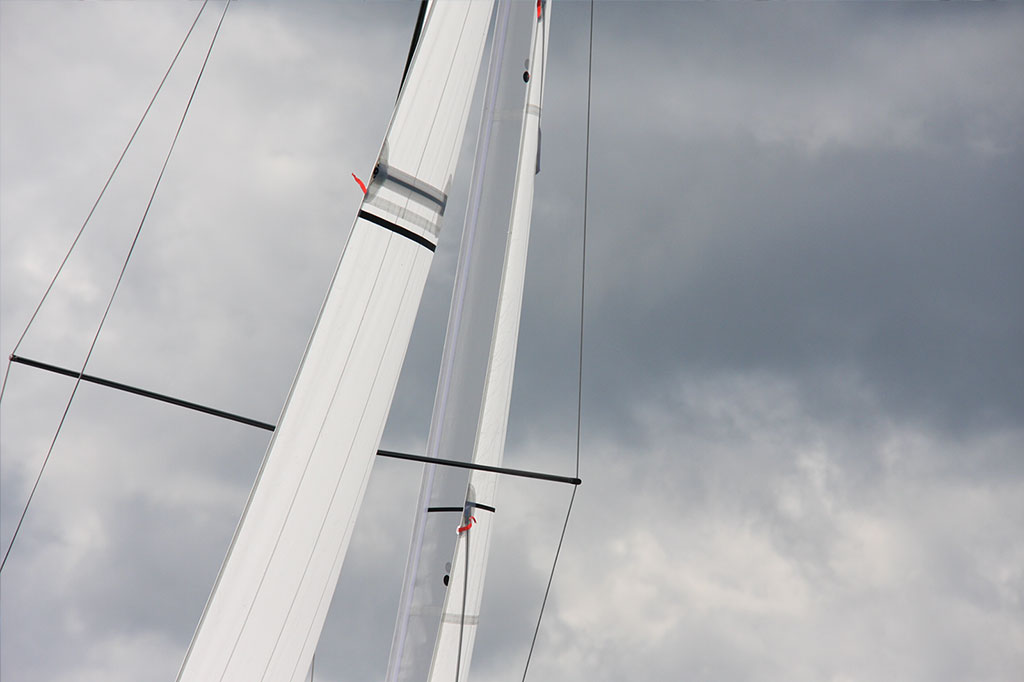 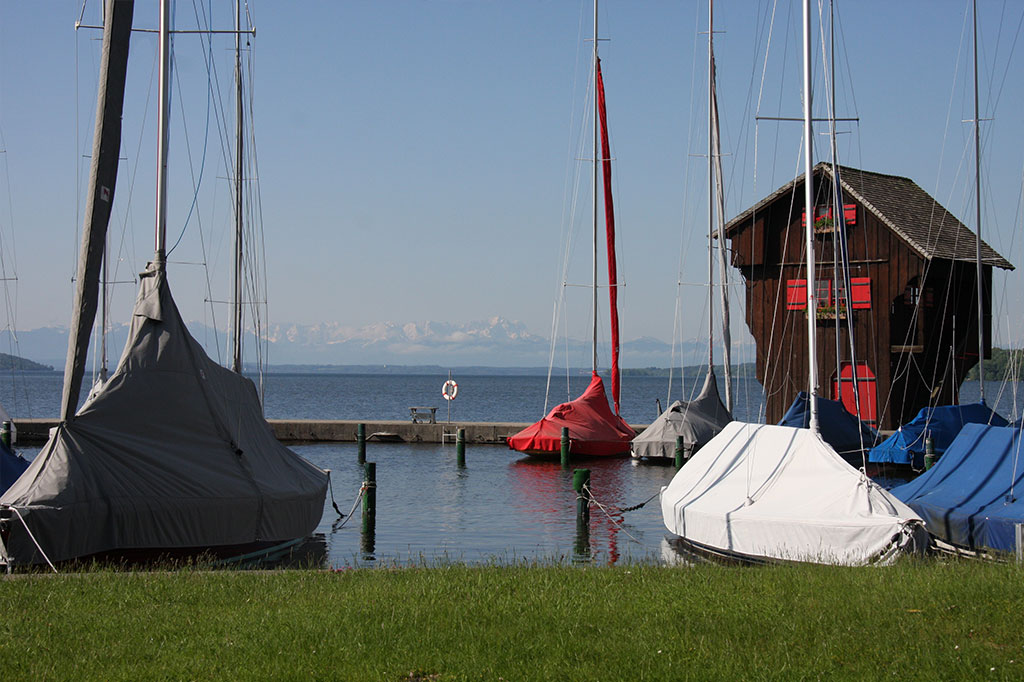 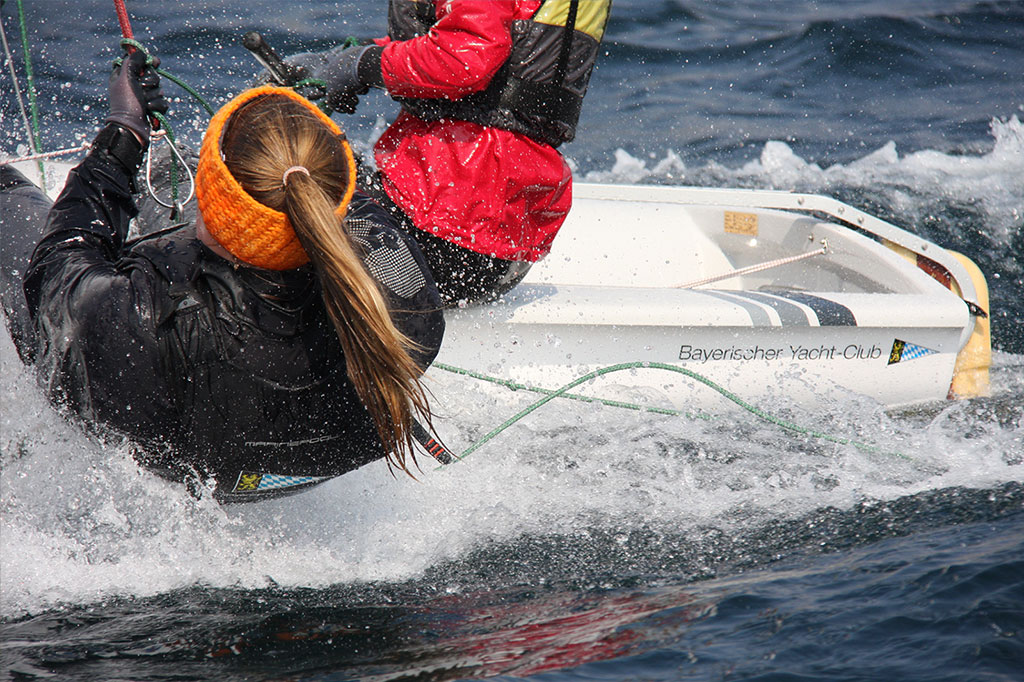 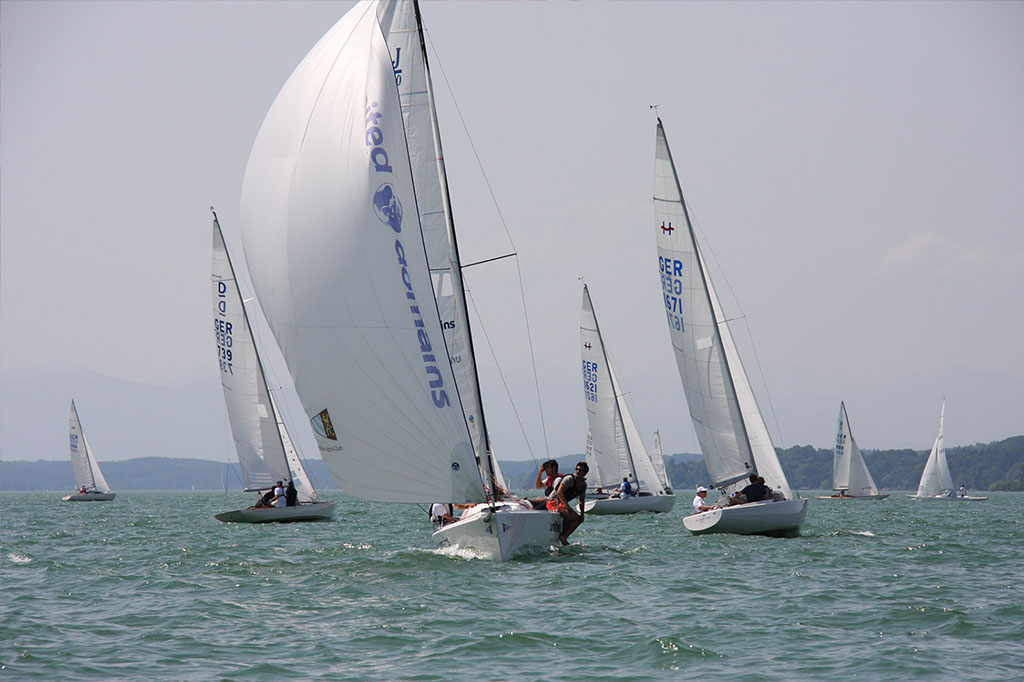 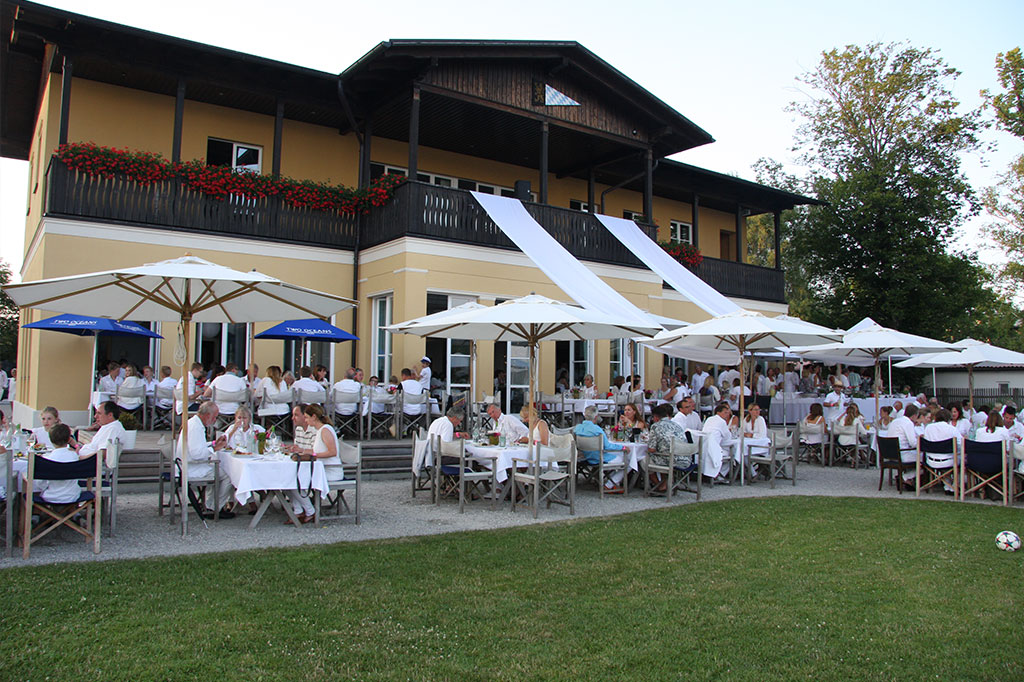 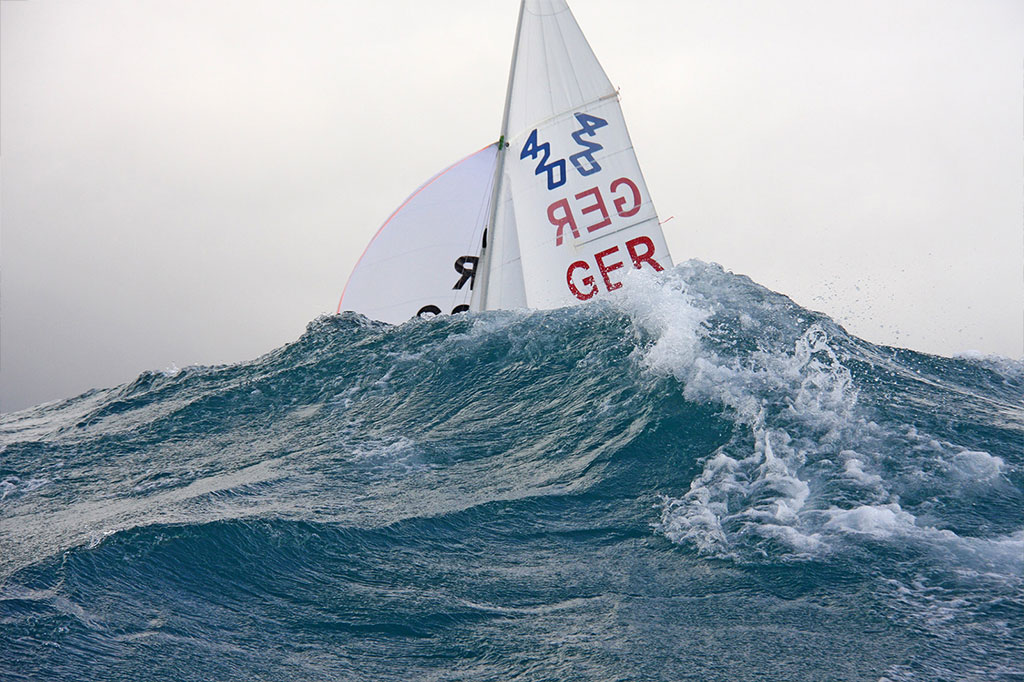 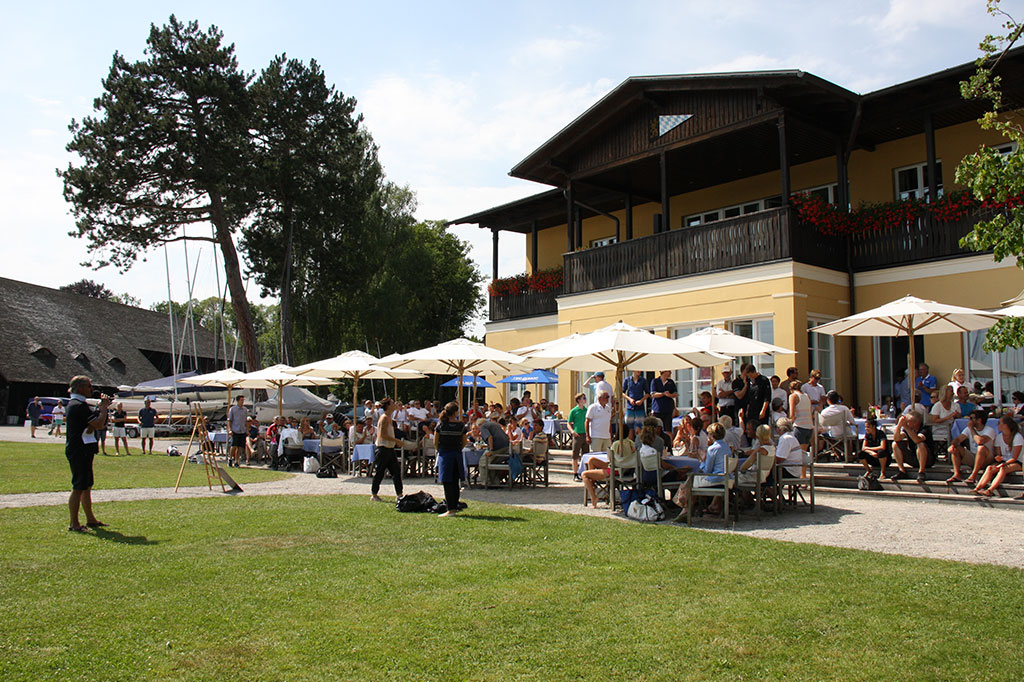 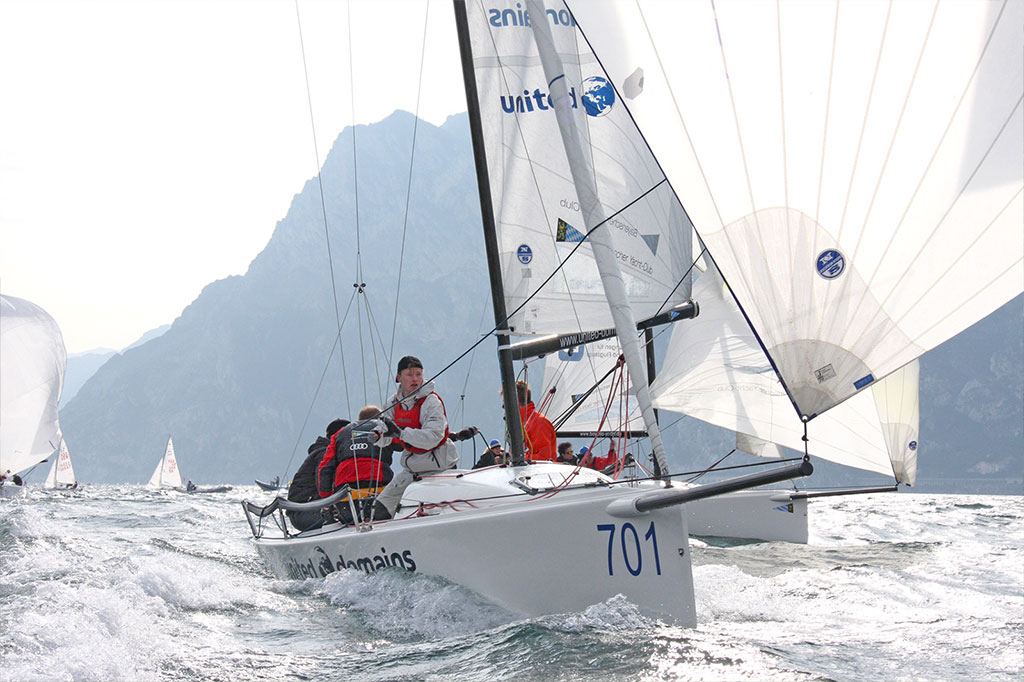 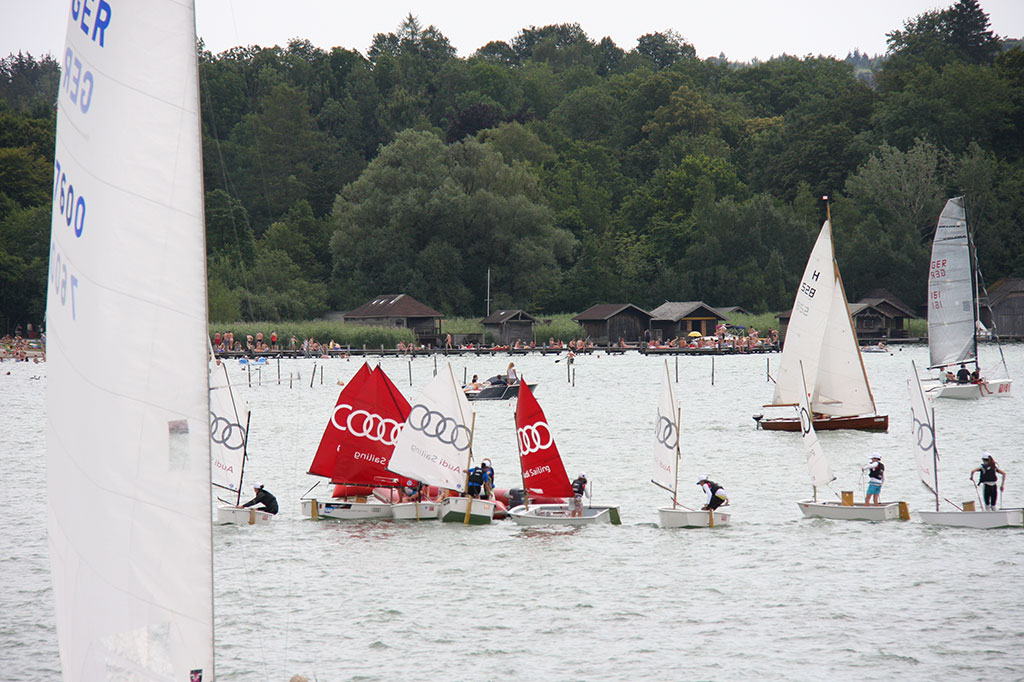 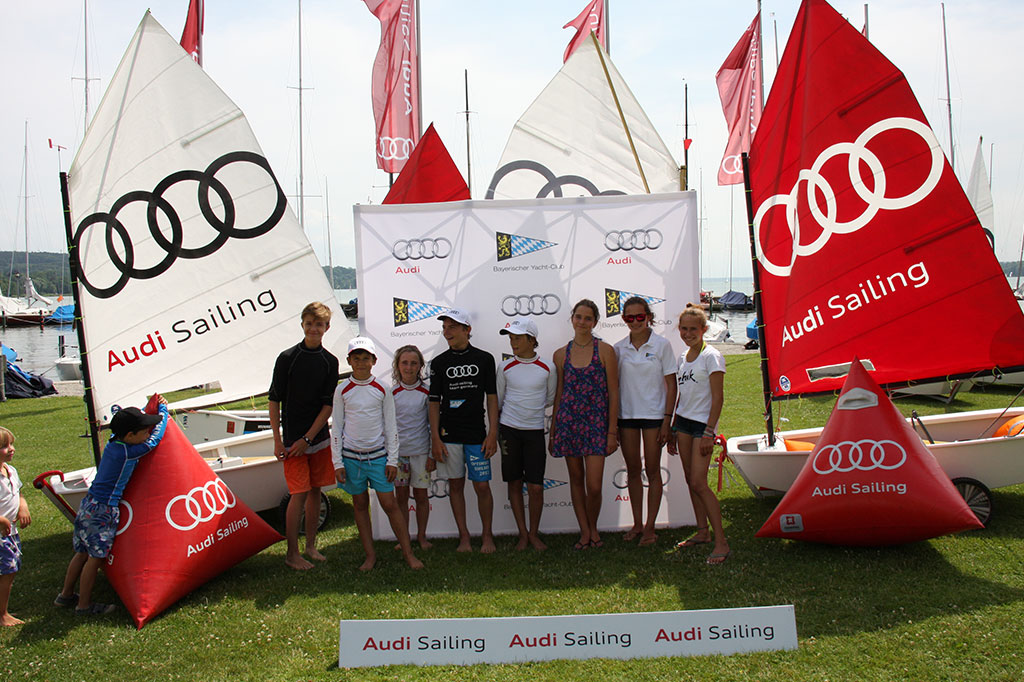 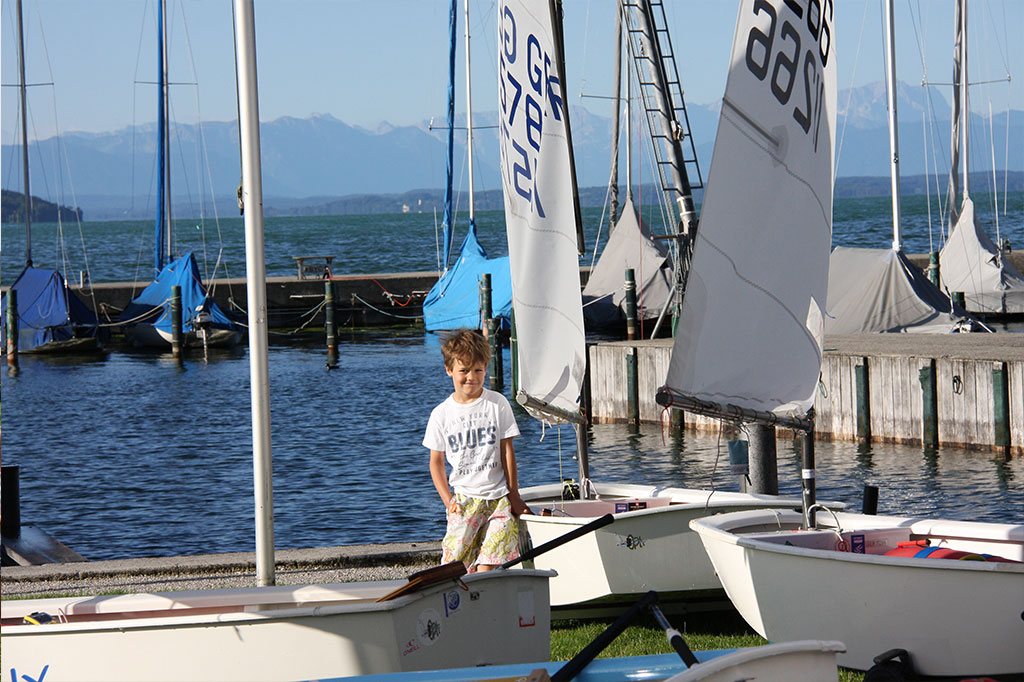 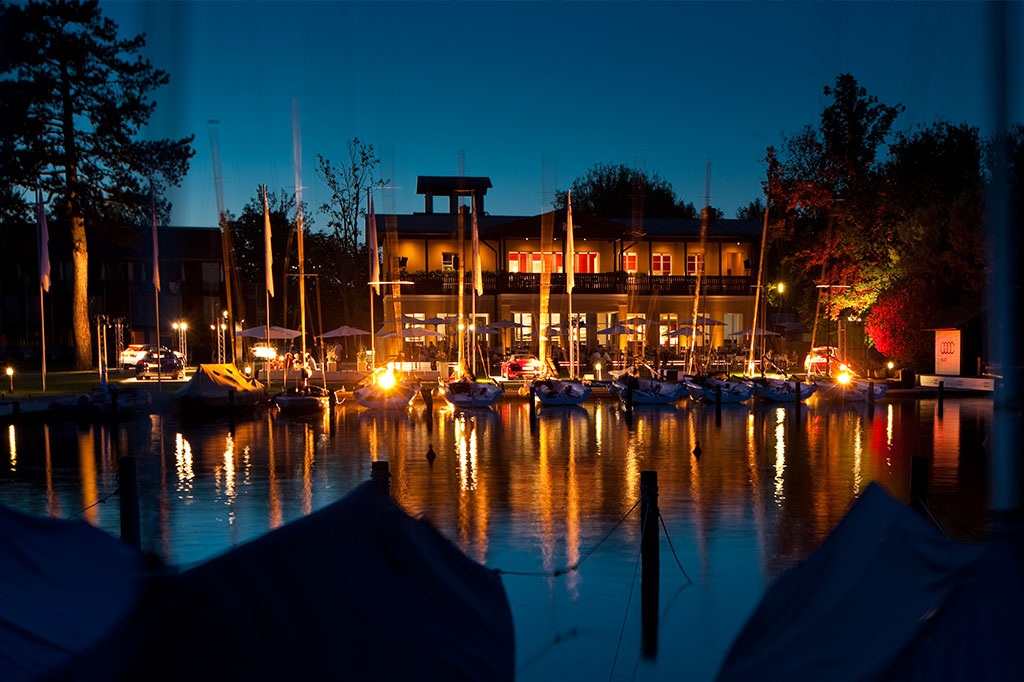 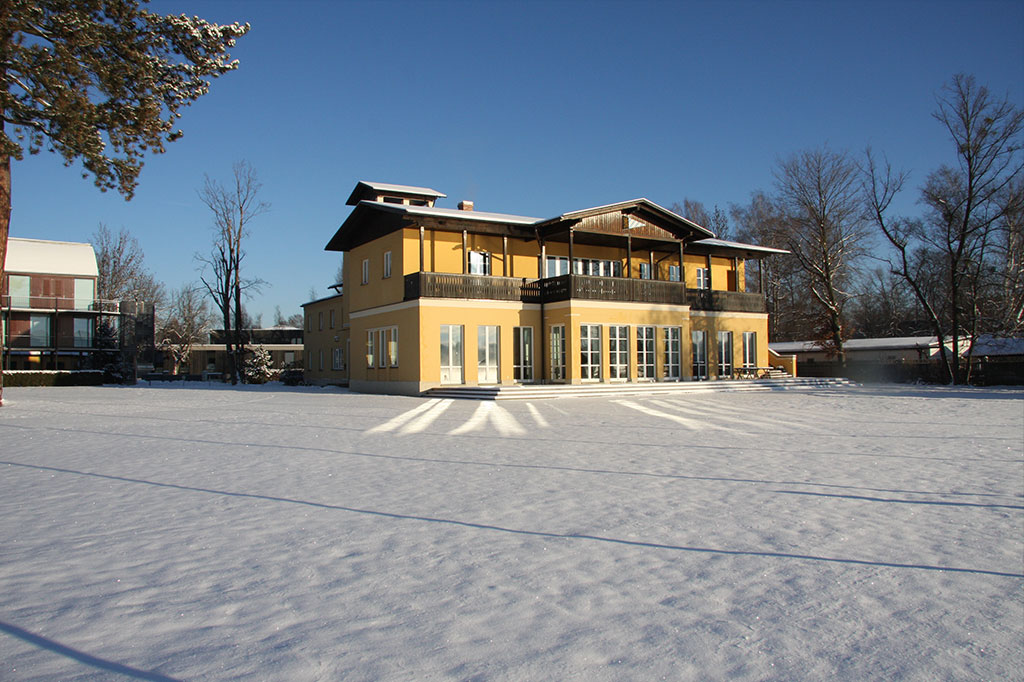